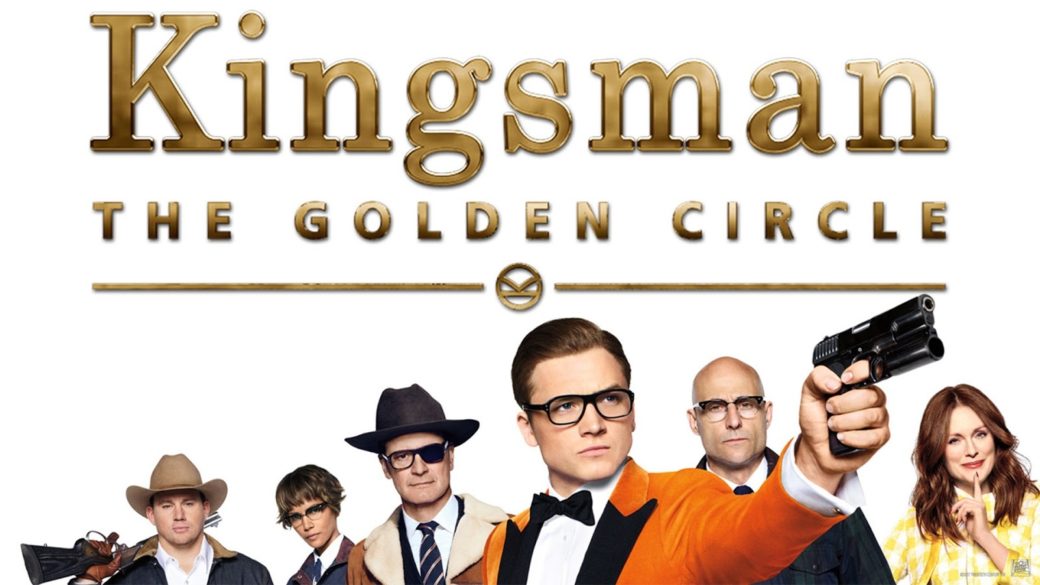 I fill in surveys on the Google Rewards app, to a variable degree of veracity, and in return I get credits to spend in the Google Play Store, and so in return for sacrificing my time I got to watch Kingsmen: The Golden Circle for free. Or, in other words, I sacrificed my time in order for there to be two and a half hours of my life I’ll never get back. Is that really such an equitable exchange?

The first Kingsmen film was a pastiche of a Bond film, with a working class boy made good, and a lisping villain who wanted to save the environment. I guess this was a cunning plan to troll liberals. This is continued in the second film, where the evil mastermind is trying to end the War on Drugs. The president is a hard right kill-all-the-junkies type, but it feels like the film is just trying to wind everyone up, rather than suggest everyone is flawed.

The film is full of slumming Oscar winners: Halle Berry, Colin Firth, Julianne Moore. There’s what looks like a really rough Elton John impersonator, who, horrifyingly, turns out to be Elton John, slumming it and giving us all nightmares.

Lots of people die, a supposedly elite espionage organisation allow themselves to get wiped out, there’s an overreliance on people shouting “fuck!” in the hope it makes the film edgy and cool. Perhaps they were going for the valuable demographic of easily impressed 13 year old boys.

It’s not uniformly awful (the early parts, with a submarine London taxi, recall the more enjoyable parts of the early Roger Moore movies) but it outstays its welcome. It goes on and on, flinging out references to the first movie that would be meaningless to anyone who came to this instalment on their own, and… Well, it was worth about as much as I paid for it, and not a penny more.