Another day, another night

For the first time this week, I slept straight through from night til morning, not woken up by thunderclap nor rain. I still got out of bed rather sombre, not really feeling the day ahead. But I chugged through it. At lunchtime I bumped into my trainer from the gym while he was out getting lunch, and he pointed out to me the need for lots of rehab for a torn meniscus. Which again, made me worry somewhat.
It was a nice cool afternoon, not rainy or thundery, and so it would have been perfect for my swimming lesson except I had meetings that overran and then I felt too despondent to schlep to the pool (paying $40 in taxi fares) but I also felt defeated to not go. So instead I ended up tagging along to an event about data science, and then went and bought more paint, so I could do this: 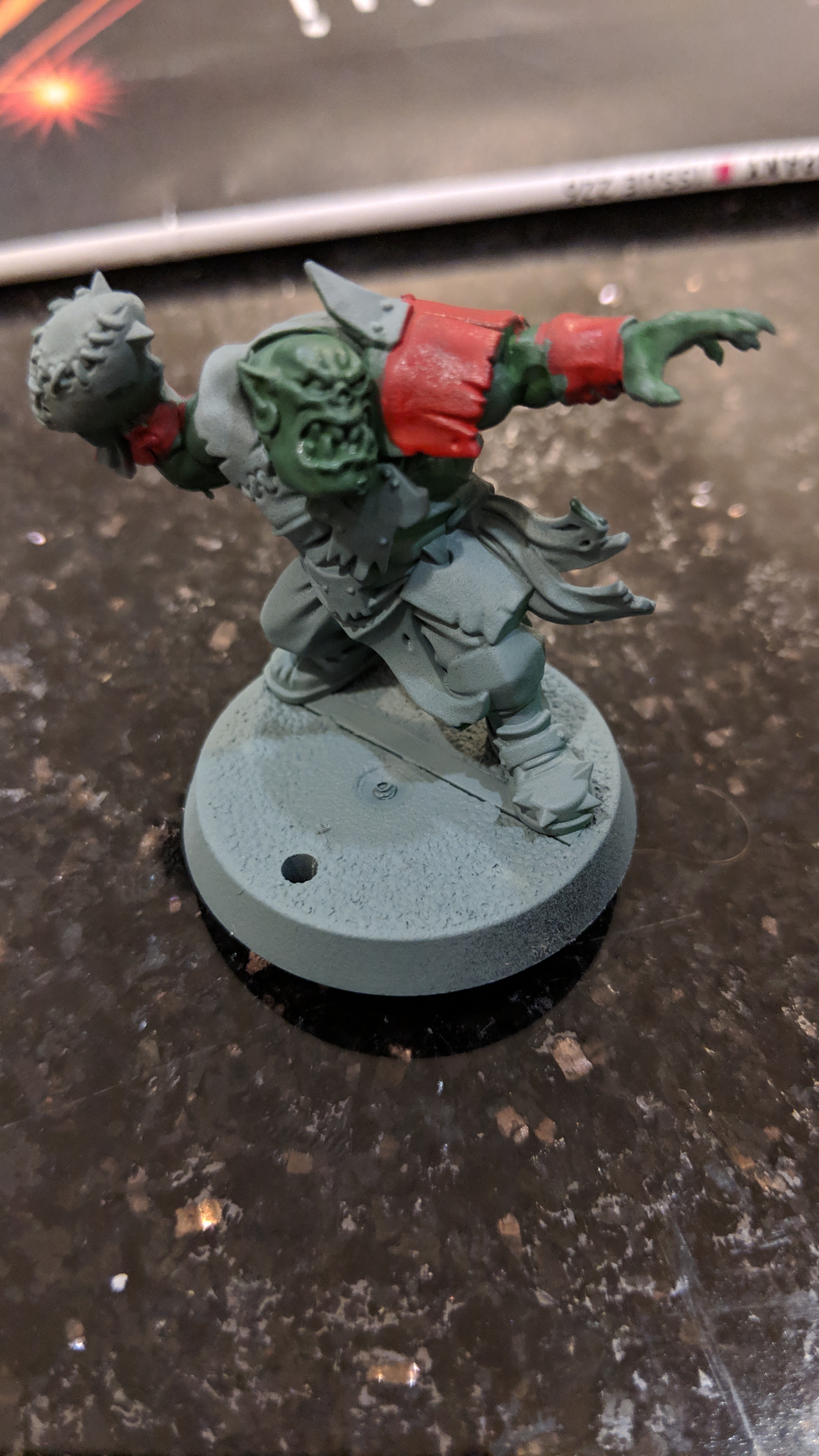 My angry little fella is coming along, isn’t he?

And so, the day drew to an end. I’d put on two coats of paint and two washes of ink, and then I watched a little bit of Netflix, and now it’s time for bed. Until tomorrow then.

One response to “Another day, another night”