Another long day of play

This morning I went for a long run with my friend Dave; it took us over an hour to do less than 10 km. To be fair, that involved scrabbling up and down a steep hill and getting lost in undergrowth for a while, but I really feel like I’ve lost some fitness here. Afterwards, we went for pancakes and then I took the girls to Top Pot for doughnuts while my wife shopped at Trader Joe’s.

We went home and I fell asleep on the sofa while the girls lay on top of me, watching a cartoon about pumpkins, and then when I woke up I tried unsuccessfully to persuade them the zoo would be fun. Instead, we played in the park over the street, and then in the school playground, and finally walked to get macarons from a local bakery. I declined to have a macaron and had a pear Danish instead. Probably all this food is a reason I’m running slow.

After that, back home again. My wife had taken the afternoon off to go brunch with friends and pretend to be an adult for a while, but when she got back she concentrated on tidying the bedroom. Happily, we now have space to move, which we didn’t before, and so the house feels much more habitable. In return for her tidying away all the rubbish and emptying boxes, I’ve bought her a new Kitchenaid.

Now, with the kids asleep and a few more games of Blood Bowl played, I can sleep, ready for tomorrow. My wife, exhausted, is on the sofa downstairs, avoiding the children sneaking in during the night. And on we go… 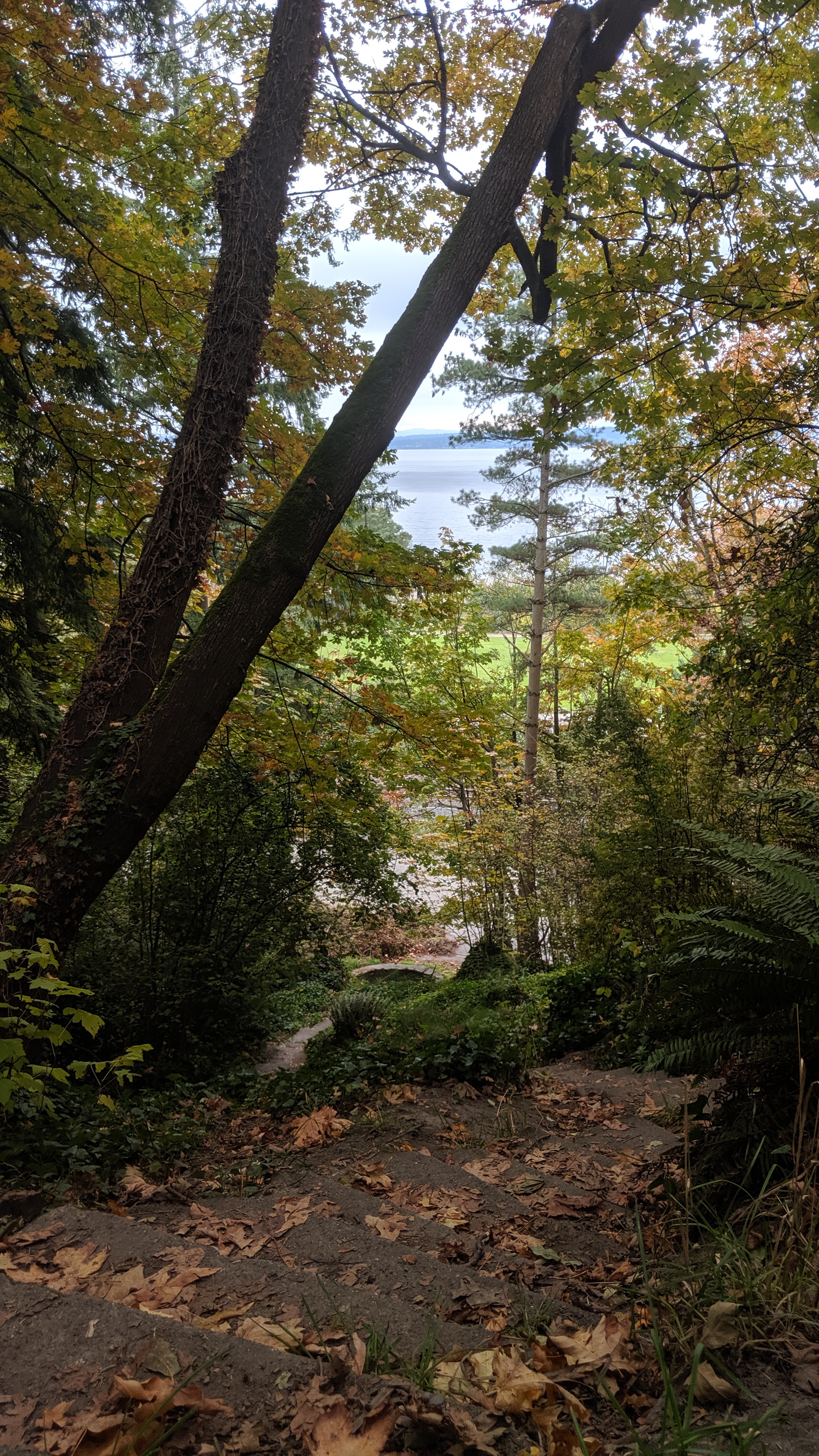 One response to “Another long day of play”