Back to Port Townsend

We got the girls up early this morning and drove out to Port Townsend. This was an easier journey than on New Year’s Eve as the sky wasn’t falling in on us, and although we had a bit of a delay in the ferry, both on the outbound and return legs, the whole thing was pretty easy.
That said, a two hour drive in each direction didn’t give that much time to actually enjoy Port Townsend; enough to get lunch, an ice cream and a visit to the bookstore. Perhaps next time we should pack sandwiches.

When it rained, it was quite a nice place. In the winter sun, Port Townsend was super pretty. I had a grilled cheese sandwich, which strangely seems to be the quintessential American food. You can get burgers anywhere in the world, but a good grilled cheese is hard to find.

What was strange to find was a mechanical bull ride for kids, in the ice cream parlour. But like I said at some point, this is an odd place.

When we got home, I put the kids to bed and then went for a swim. I Almsot gave up after five or six laps, but somehow ended up doing 18 again. Another quarter mile done. At 9:45 I had the pool almost to myself, the only other swimmer using a snorkel, which I find somewhat unsporting. But hey, that might just be jealousy. I did two laps back to back and thought I might die, but there’s some progress. Onwards, ever onwards. Only managed five minutes in the sauna though. 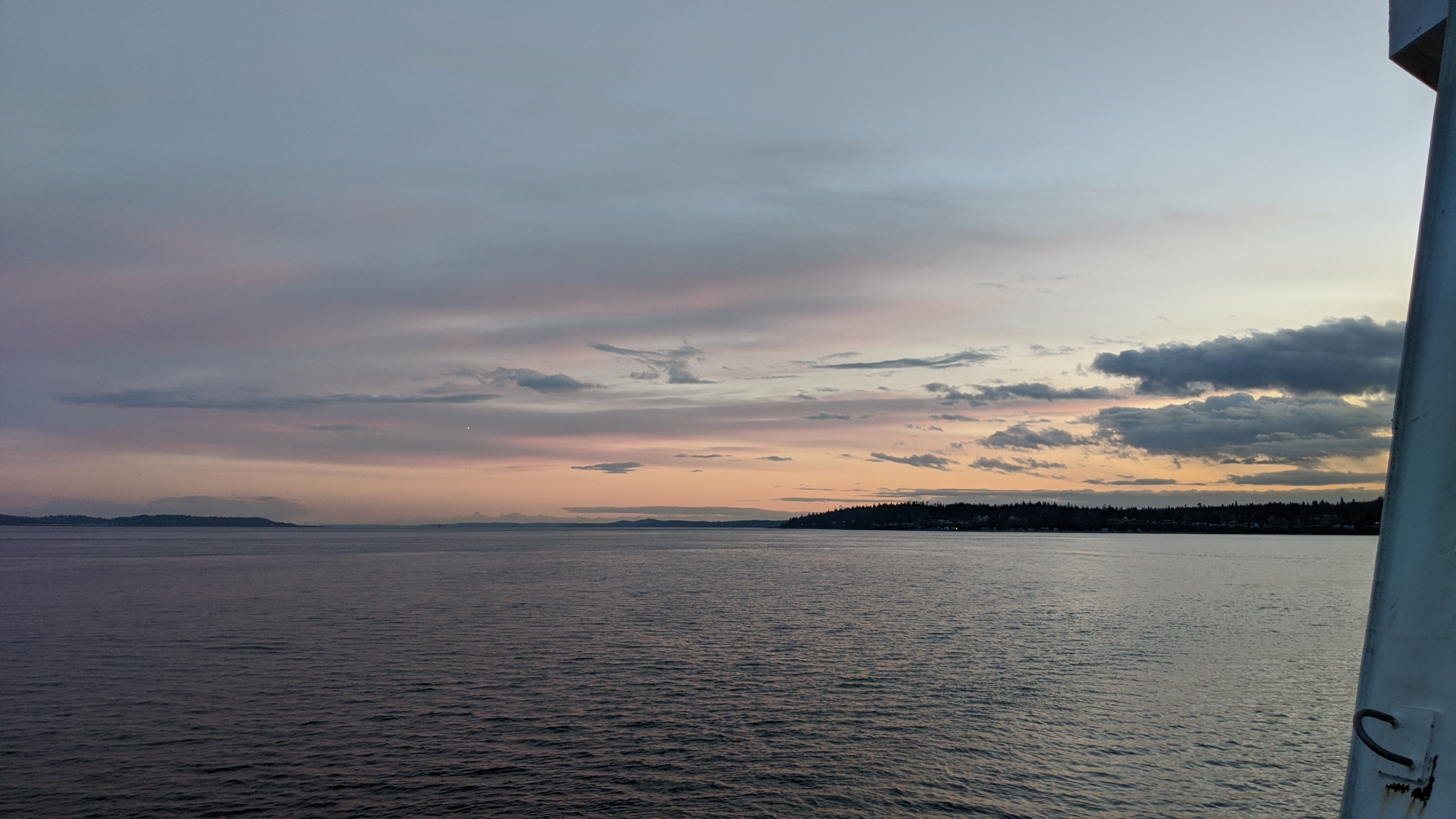