I forget quite what time the girls came in today, but they were awake at 6, demanding I got up and entertained them. By 7,we were up, and then I did my best to shove food into them while making myself breakfast, before getting them all into the car and driving out towards Issaquah, to attempt the ascent of Poo Poo Point.
The rain was bucketing down and the mountains wreathed in fog, and I was worried that I was leading them up a fool’s errand, exposing them to hypothermia and bears. But as we approached the Trailhead, the rain stopped, and I figured their multiple layers and their waterproof coats would be enough.

The key to happy girls is constant provision of provisions; every ten minutes we’d stop for another snack, whether it was caramel chocolate snowmen, or cheese bunnies, or fruit, or peanut butter sandwiches. The route up Poo Poo Point gets easier the higher you go, but the first half mile is all slippery rocks and steep, and surprisingly Destroyer forged ahead on her own, La Serpiente clinging to me and worrying about the edge of the path.

We climbed up for just over an hour, which got us to about half way. Then, worried I was making the thing into a trial for the girls, we descended. I’d overestimated the clothes required; it was too sweaty for multiple layers, even in December. That said, every other person on the hill had rugged hiking boots and walking poles, and my children required nothing more than worn out sneakers.

We got to the bottom of the hill and then all three of us decided to race back to the car park, and at that point Destroyer fell flat on her face and skinned both her knees. My heart sank as she wailed in pain and shock, and I carried her the rest of the way to the car. I was covered in mud, and narked off by La Serpiente’s complaints that it was unfair that she wasn’t getting carried. I yelled at them, changed Destroyer’s clothes and drove them both to a friend’s place in Issaquah, where we applied band-aids then went for lunch in another rainstorm.

This devolved into a visit to a toyshop where eventual haranguing from the girls meant I bought Destroyer a tiny plastic horse, and La Serpiente a book of puzzles. Then to a coffee shop where La Serpiente spilled multiple babycinnos (one after another – as each was mopped up, down went another) while I tried to hold it together. Then we drove back, Destroyer falling asleep on the back seat.

My turn to sleep came while they watched TV, and then a friend kindly asked us out for dinner. This would have been nice but Destroyer realised she’d left her toy horse at home when we got to the restaurant, and wept for half an hour. Then I refused to buy ice cream (they’d had so much candy, maple syrup and sweet things all day that it would be too much) and the day ended in another tantrum, not quite how I wanted things.

Still, everyone was tired. Both girls took a while to settle, then I made a poor fist of my MBA case study, before accepting I was exhausted and in need of sleep. And we only did 13,000 steps today… 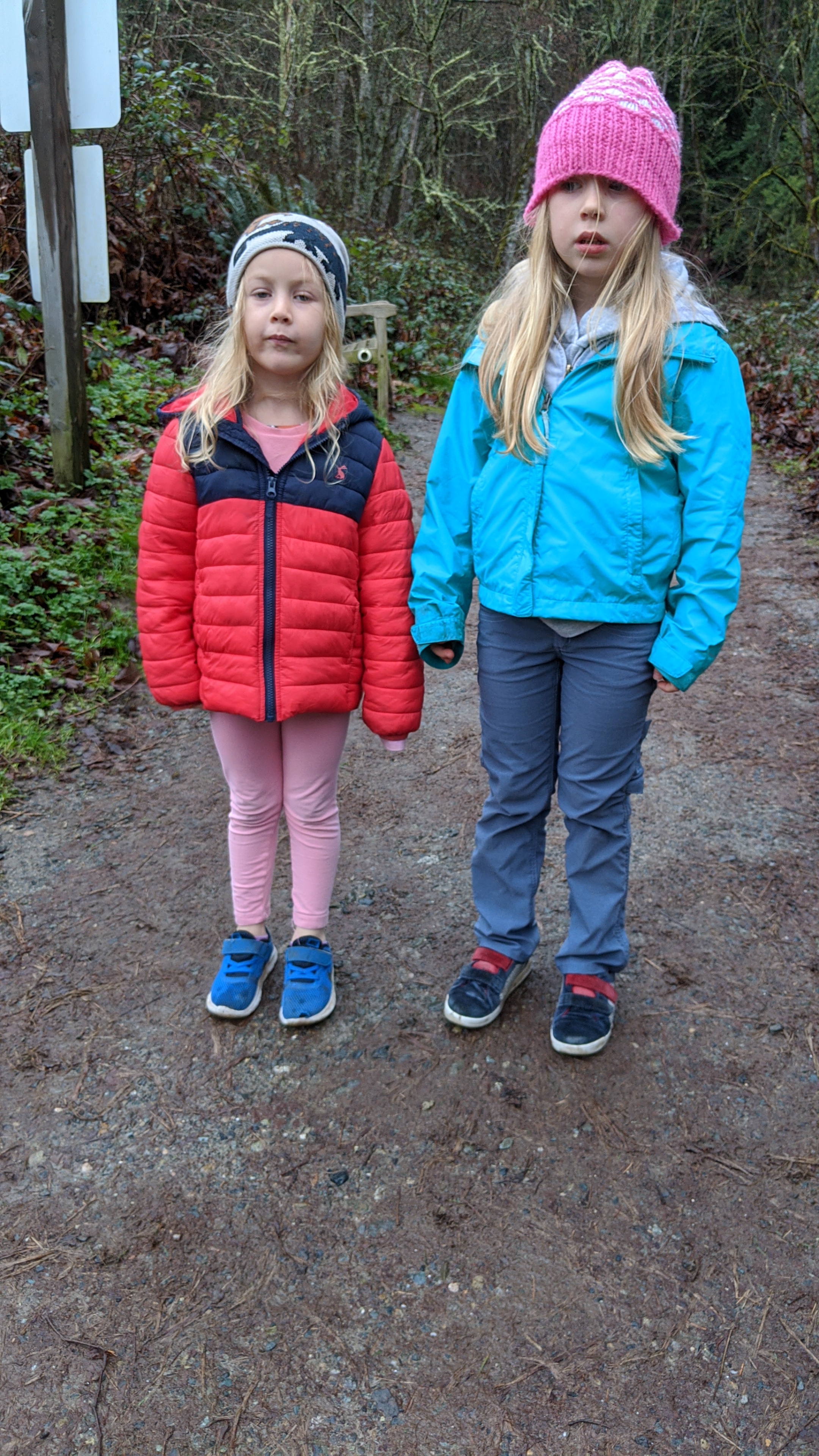 One response to “Poo Poo Point”