We took the girls to Tempest Coffee this morning, where they had incredible doughnuts, and also allowed us to say goodbye to our friends who were just in town for the weekend.
Then I drove us over to Ballard to buy some plastic toy soldiers, to help customise some other plastic toy soldiers so I have a new team of Blood Bowl players.

I spent a bit of this afternoon chopping hands off some things and gluing them on others, and then we drove the kids to Red Mill Burgers for… well, burgers.

In the car we’ve been borrowing, there’s a CD in the stereo with a recording of a Kate Atkinson book. The kids were entranced by this as we drove along, right until the part where a character described his nanny as "a real c**t"

I turned the stereo off, figuring this language was a bit rich.

"What’s a wheel c**t?" Destroyer piped up from the back seat.

So, that will take some explaining if that comes out at school.

I went home, the kids went to sleep, I painted up some plastic soldiers. It’s been a day. 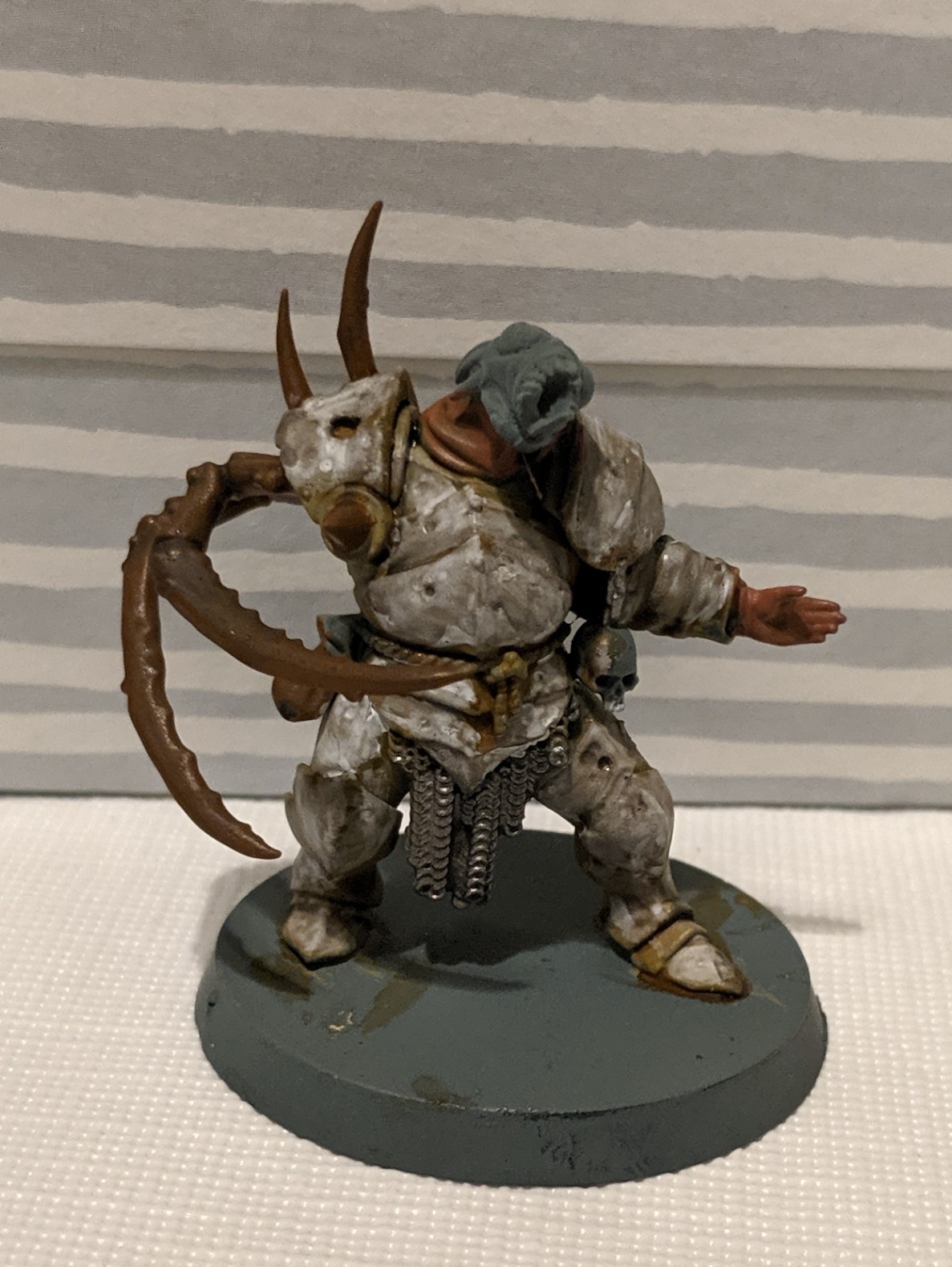 One response to “Some language”