Too much Blood Bowl in one day

Today a parcel arrived at my parents’ house, containing the picture I’d commissioned from Pete Knifton, the original artist on Blood Bowl. It had taken a while to arrive, but it was just what I had asked for.

I’d asked for a goblin in a top hat smoking a cigar and riding a pogo stick, just in case you were interested.

Partly to celebrate, and partly because it was the only time we were mutually available, I skipped lunch today and played the first half of a match. I successfully stopped him scoring, and in the second half (in a day or two) I enjoy a numerical advantage (11 to 9) and I’m receiving the ball, so that went quite well.

Then this evening I had a second match (which I lost 1-0, but it was a fun one), and chatting to my opponent it turned out he lives round the corner from our apartment in Seattle, and so by playing this strange, confounding, and frankly nerdish game I’m capable of meeting people and building new relationships.

So after we failed to win the competition for the house we were hoping to buy, I went home, put the kids to bed, and played another match, which I fluked a draw in the last turn, my trusty pogo sticker bouncing to score. So happy was I after that, that I made the mistake of playing yet another game, and this time losing 2-1 in the final turn, which felt like I’d been robbed by the dice. I’d not made many silly mistakes in this one, I’d even stolen the ball from him in the first half and got it away to score, but I was just too weak overall.

So that was 3.5 games today. That’s the most I’ve played for a long time in one day (excluding tournaments) and it means I’m now a lot closer to finishing the 150 games, but wow, my brain is done in now. To bed, to dream of pogo sticks. 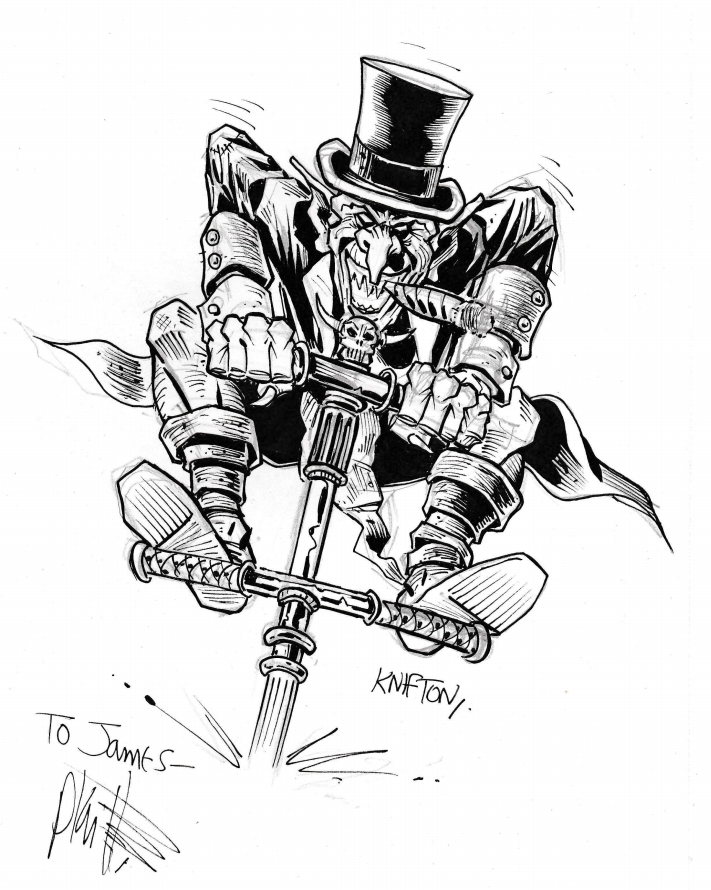