Up in the skies 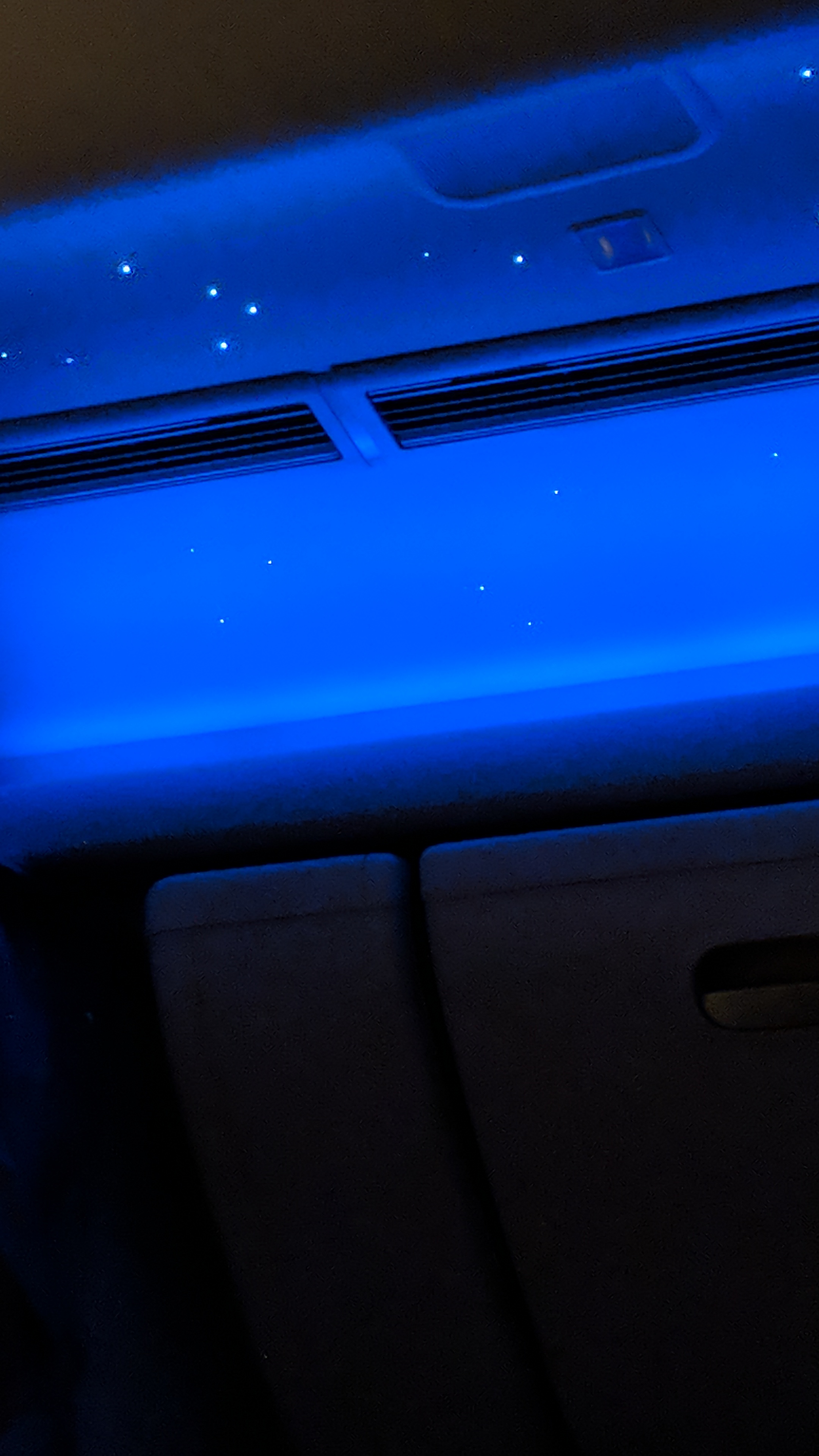 It’s quite sweet that EVA Air puts tiny stars in the ceiling of the plane to give you some kind of special ambience as you fly through the air.

I left Singapore just after 3pm today, flew to Taipei and spent three hours in a premium lounge that was decorated like a strip club. Or how I imagine a strip club would look. Allegedly. 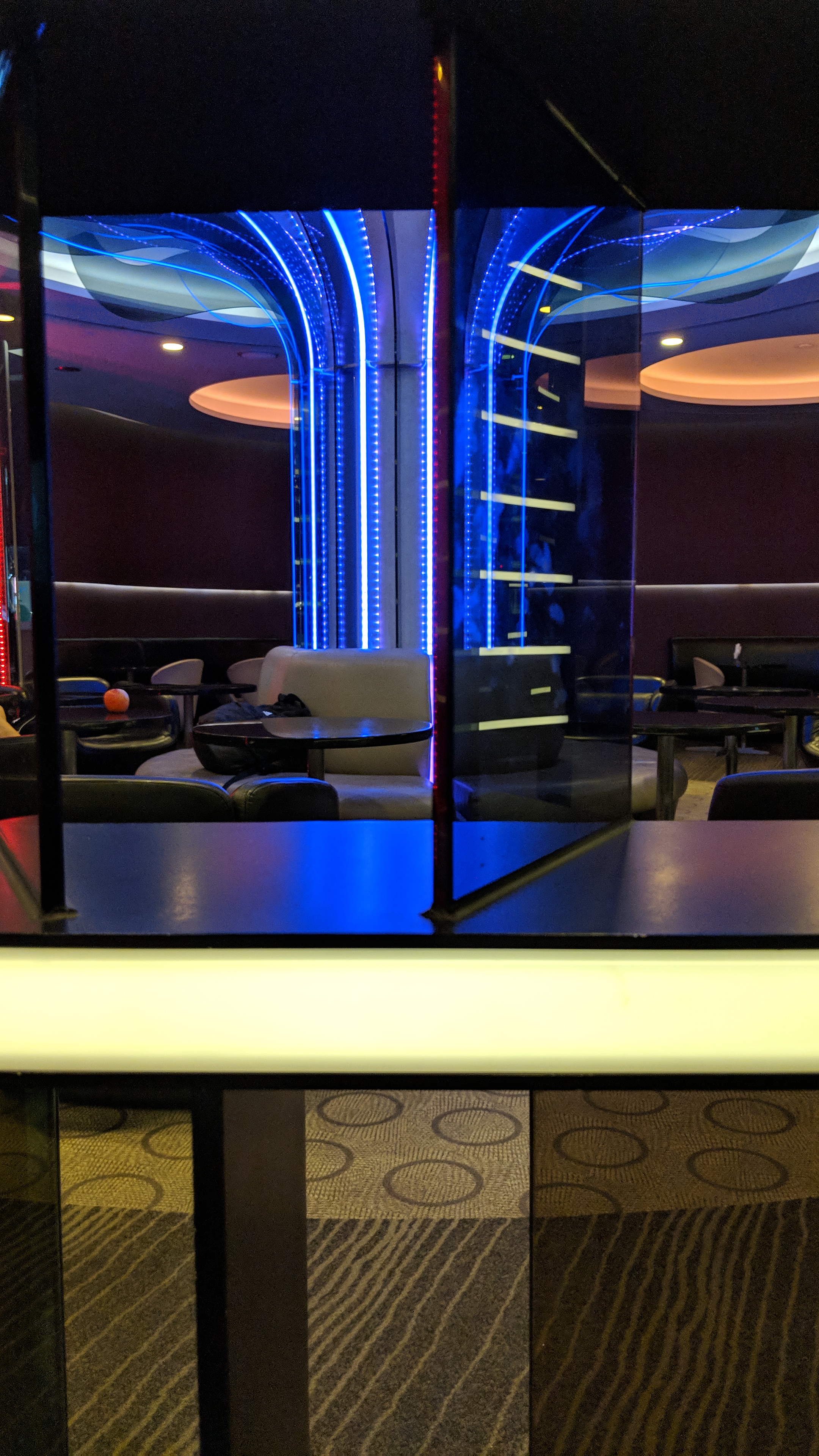 There, while businessmen snored and a procession of hotdogs rolled under the grill, I played online Blood Bowl and tried to stay awake, before heading to my second plane. Sadly, neither plane was in the fabled Hello Kitty livery, but I had a enormous electric business class seat, and got to sleep for 6 of the 10 hours that it took to get to Seattle.

The rest of the time I debated watching Hereditary (I didn’t, because you never want to shit your pants with fear while on a plane, or anywhere else, for that matter) and ate dinner and breakfast at unnatural intervals. The seat was comfortable and the staff attentive, but it was a strange time of day to land. Usually I get into Seattle first thing in the morning and then have to force myself to stay awake. Tonight, I arrived in the middle of the evening after lots of sleep, and have to force myself back to bed. Will this work? Won’t it work? We’re about to find out…

One response to “Up in the skies”