A day in Kuala Lumpur 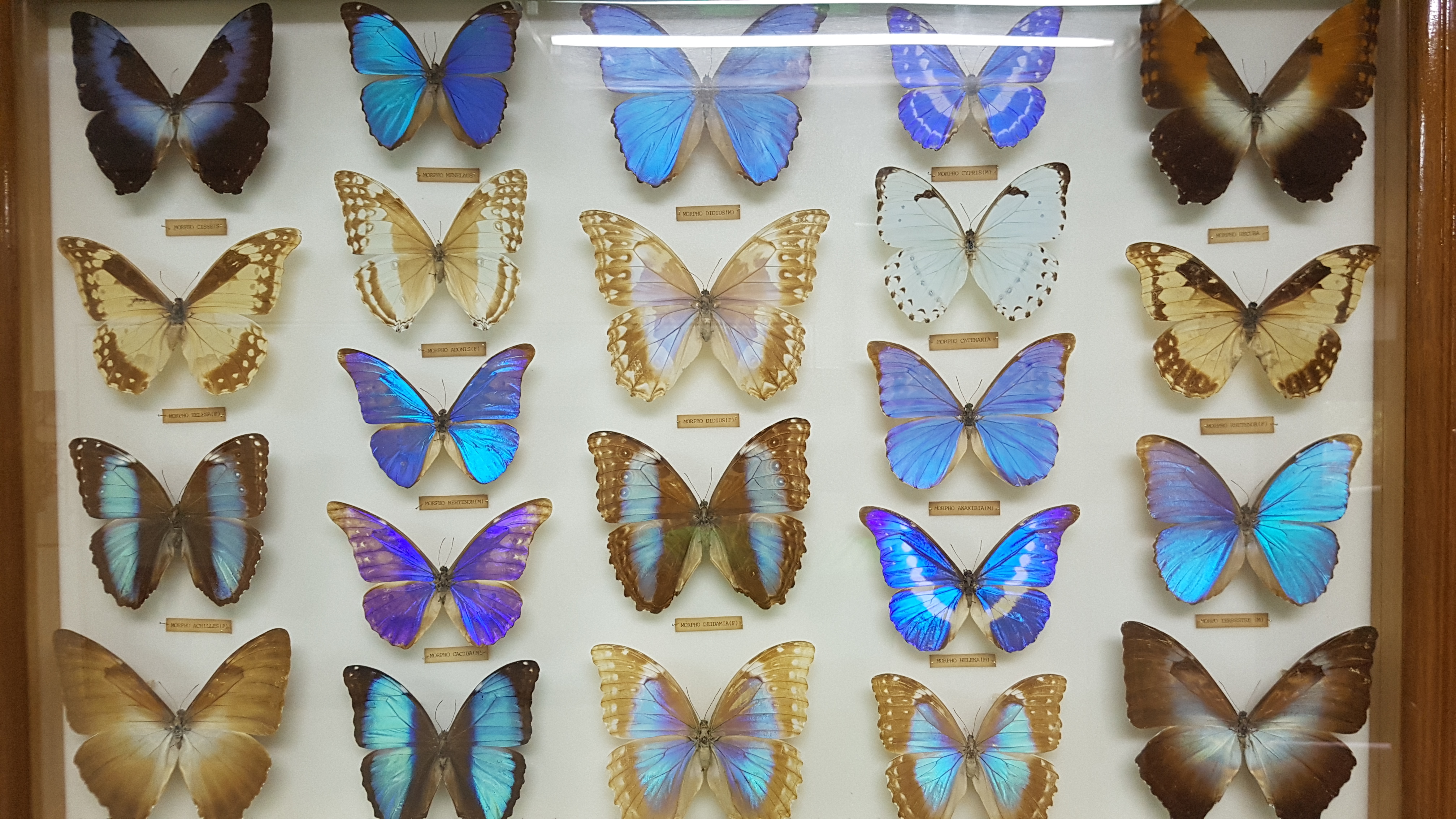 We checked into our hotel about 10:15 last night and the kids were asleep by 11. I thought that would mean we’d get a lie-in this morning but they were up early and demanding attention, so we had breakfast in the hotel (the Aloft has a pizza oven churning out pizza at breakfast, which is either a very good or very bad idea) and then went out.

Long before we had kids, back when we lived in Hong Kong, we had a weekend in Kuala Lumpur and I think we visited the butterfly park. Back we went, eight and a half years later, and there were still butterflies everywhere, but I appreciated them less when I spent my time there running after my children and trying to stop them falling down slippery rocks. The air was still and humid, murderously so, but the girls got to feed some koi carp and at least the museum area, full of dead bugs, was air conditioned. A coach load of tourists from Chennai arrived and all wanted to squeeze our daughters’ cheeks, after which we walked to the bird park, buckling under the heat, the sunshine and the weight of our children.

At the bird park, again I was a bit stressed trying to dissuade our girls from charging at the peacocks, or doing anything else dumb that might result in an eye getting pecked out. They survived, and we did get a nice photo at the photo booth. This was something else I remembered fondly from a previous visit to KL; you sit down on a bench and the staff play an avian version of Buckaroo, where they try to see how many birds they can stack on you before somebody or something freaks out. The staff were very concerned we got a good photo though, even inviting us back for a second photo session because they felt the first photo was a bit blurry. I was worried they wanted the sulphur crested macaw that was going snooker loopy to sit on my head, but we avoided that terror.

Then back to the hotel, where in the face of impending thunderstorms we went to the rooftop pool. I swam a length (it’s 30m,which explains why I’d struggled in the past) and La Serpiente amazed me with her proficiency. We didn’t stay long though – I’d arranged to meet a work colleague at her husband’s ice cream shop near Damansara, so we got a taxi over there, dodging the rain.

The girls were (mostly) exemplary, the ice cream was good, and when it chucked it down with rain we went to a shopping mall where I had been hoping to use the climbing wall. That didn’t happen, but we then headed on to a great Italian restaurant (the girls had demanded pizza and pasta) where one child refused to eat her pasta, and the other refused to eat her pizza. But did eat all her sister’s pasta. Much wailing and gnashing of teeth followed – which was really our fault for not giving them a proper meal since breakfast. Ah well. They should try being parents, see how well they plan mealtimes.

We got a Grab back to the hotel. My wife bribed the girls with an episode of Paw Patrol on her phone so they were again angelic, and fell swiftly to sleep. And so now we’re trapped with them in our hotel room at 9:30. The night is young but we have no way to take advantage of it. Damn it, kids!