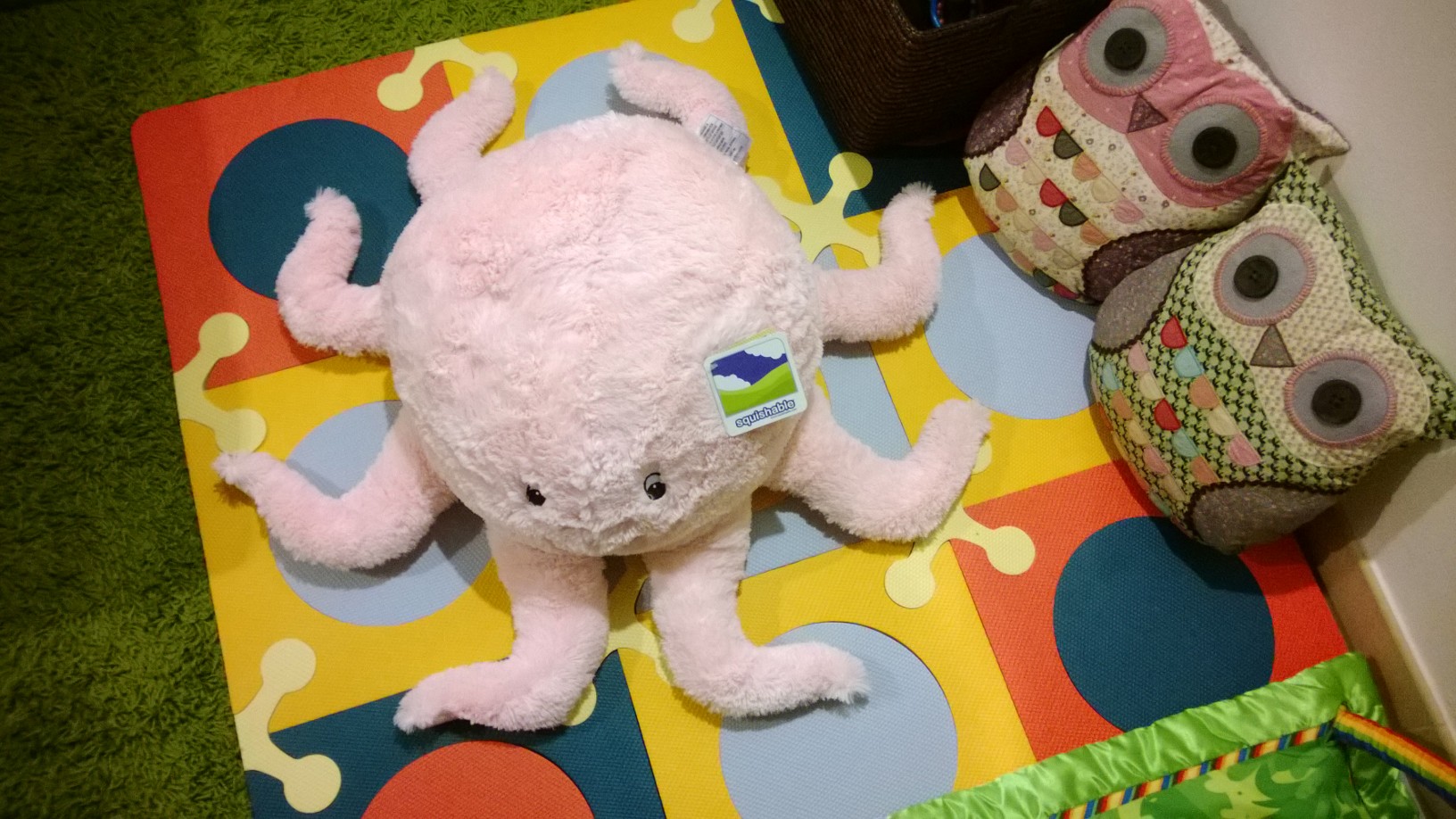 Last night I slept a solid seven and a half hours, probably helped by being brain numbingly exhausted after only getting an hour’s sleep the night before. I woke from an upsetting dream about drowning in mud, and went out for another half hour run.

This time it was much later, so I encountered runners, rather than drunks. Two different people responded to my muttered "good morning" which is two more than on any other run I’ve done in Singapore. It must be the Christmas spirit. I was going very slowly and near the end I was overtaken by two guys and a girl, but I’d done enough to be happy and jogged home content.

Today was only a half day at the office, which meant I was in a horrendous rush to finish things, and possibly more stressed than on a full day. Ah, what a hard life.

Since I’m not well organized, I hadn’t finished buying and wrapping presents, so we went down to a mall, noisy and overrun with people, and then I wandered around confused and indecisive for a couple of hours, until most of the shops were shut, and then panic-purchased. Final tally: two oranges, some baby carrots, an empty bottle of mineral water and some things that will remain secret until at least tomorrow. Then we went home, where I realized I’d already bought presents but had forgotten to wrap any of them, and the night began to run away from me.

Part of this may be down to my hair cut and beard trim. Now that my body is having to devote extra energy to regrowing hair, there’s less to go around and as a result my brainpower is reduced. This seems the obvious reason to me, anyway. After all, the bigger the beard, the larger your intellectual credentials. You never see a man with an enormous beard and doubt he’s a genius, after all.

Having had my beard removed last week, yesterday I went for a hair cut. While I was there they fed me whisky, and while it’s nice to have a stranger get you drunk and rub your face, it probably didn’t do wonders for my cognitive powers.

Still, I was smart enough to bring home a bright pink squishable octopus toy, a foot and a half in diameter (before counting tentacles). If that isn’t the mark of intelligence, I don’t know what is.

Nothing Much In Particular
Christmas, intellectual self-doubt, octopus, shopping

7 responses to “Dreams and fluffy octopuses”