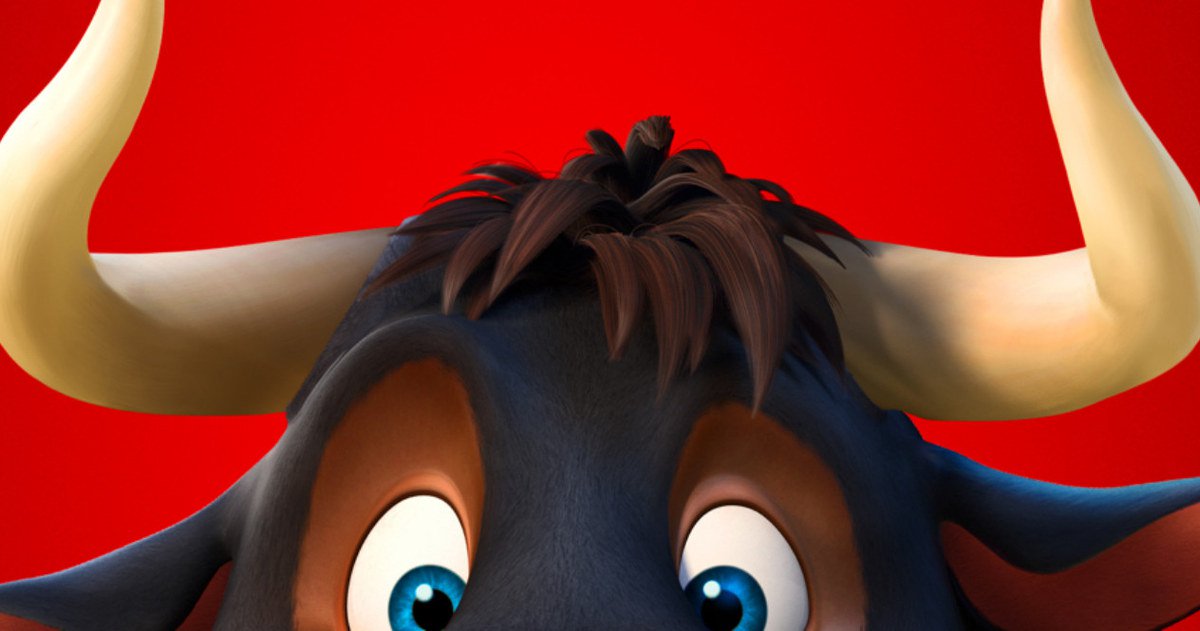 Yesterday I realised that we hadn’t taken La Serpiente to the cinema at all this year, and decided to rectify this omission. There were two reasonably child-friendly films on offer: Pixar’s Coco, about a child travelling to the land of the dead, and 20th Century Fox Animation’s Ferdinand, about a very large, but quite sensitive bull. I played La Serpiente both trailers, and to my surprise and slight chagrin she chose “the bull”.

Pixar usually has the best plots and aesthetics of cartoons for children; when the rivals are putting out crap like Ice Age and Shrek, that’s not a high bar. They also don’t make a point of the voice (stunt) casting – why do we need a ex wrestler to be voicing the bull? (Or at least an ex wrestler who isn’t The Rock?) But it was her choice, so I slacked off work early today and met her at the cinema, where she was proudly dressed in her Owlett costume. We then realised that we might as well take Destroyer in as well, so this became the first Foreman family outing to the cinema.

The plot of Ferdinand is as follows:

La Serpiente was shaking or weeping for about half the film.

I realise again and again how sensitive she is to extremes of emotion. (Destroyer just sat there and watched, unfazed for the entirety of the film, save one “scary” she emitted at the end.) La Serpiente began to freak out when Ferdinand was lost in the night (perhaps she was worried there were wolves, her main phobia, around) and kept lapsing into tearful cries of unhappiness and fear thereafter. Early on, I was able to placate her by feeding her sweets and popcorn, but from half an hour in until the end, she had to sit on her mother’s lap and clutch her for dear life.

Thus I wonder why we paid for a seat for her, even if it did come with a very nice booster so she could see properly.

As it’s a kids film everything ends happily, although I was welling up at the end. John Cena wasn’t the travesty I was expecting, although there is an execrable cover of I’m Free by The Soup Dragons, which every time you think is completely ruined somebody managed to shit on it some more. It’s doubly offensive that a band named after a character from my cultural lodestone, the Clangers, has their Madchester anthem ruined,, especially when somebody decided it should have a moron yelling “Miami” over the top while a cartoon bull runs around Madrid. Will the torture never end?

Anyway, afterwards La Serpiente was a little clingy but otherwise seemed fine. Both kids yelled at us until we fed them onigiri, and then we went home. Children’s movies remain: