Last photo before the break

This morning I dropped my camera onto a wooden deck, from about twelve inches up. It was in its case, but even so I seem to have done damage to the lens, which no longer has working auto-focus. This is something of a pain, as reliable autofocus has made me lazy over the past five years, when otherwise I could have been practising for this moment. At least (after checking with other lenses and camera bodies) the lens is clearly the broken element in the system – there’s little uncertainty about knowing whether I’ve crocked a two-thousand dollar body or a five hundred dollar lens. Not that either of those is a very enjoyable feeling. Here’s the last photo I took before this destruction: 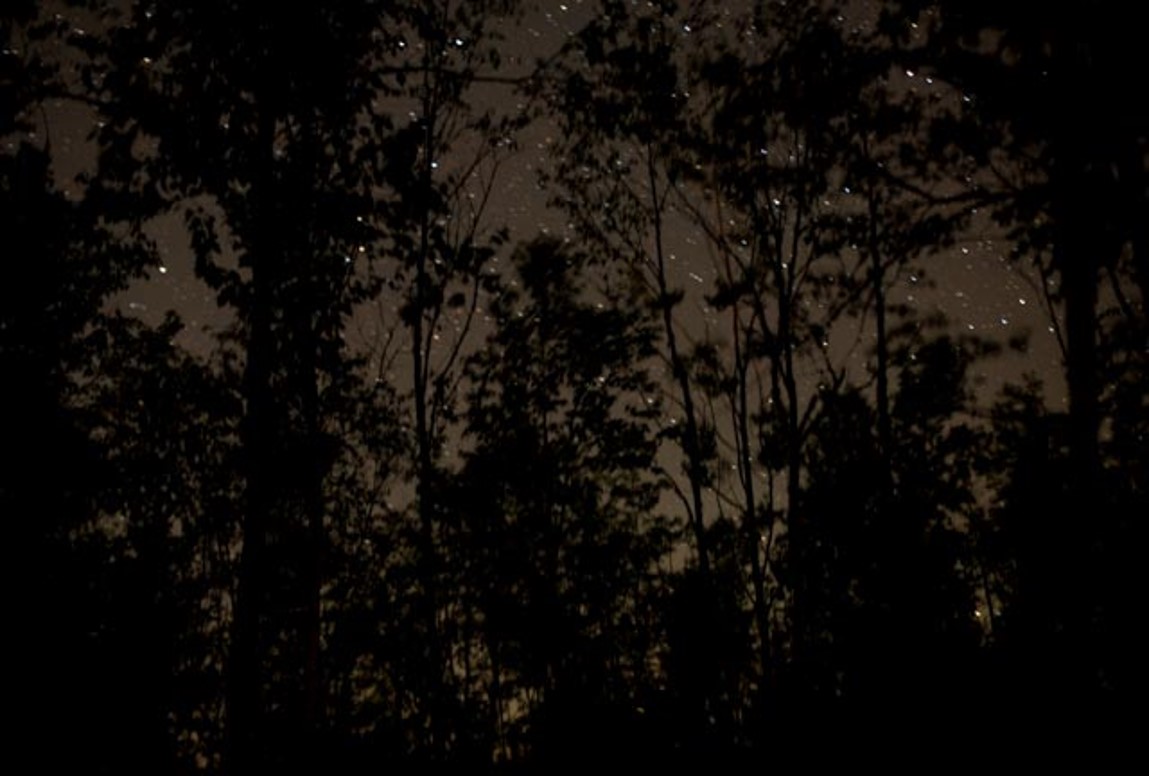 Apart from that, the day went well. As well as it can when your kids wake you up after four hours sleep and demand to go outside. Into a huge gale, where all the warmth is being blown away from the lake, and although there’s no such thing as bad weather, only bad clothes, in this case I didn’t have anything capable of stopping the ravages of the wind. Even when I bogged myself down under three layers of blankets (La Serpiente sandwiched between some of those) I was still incredibly cold. Although probably I couldn’t feel my legs because La Serpiente was lying on them, rather than because the nerves had died.

At some point, a squirrel ran up my leg and onto my lap, peered at me, and then ran away again. I fell asleep at some point after that and didn’t wake to find that I had hot buttered toast awaiting me, but my wife did find me a slice of cake at some point that I gorged myself on. La Serpiente slept for a good hour and a half, by which point the other denizens of the cottage were awake.

The rest of the day was quite slow; we drove back down to Kentville, unpacked the car, napped, and then took the children to a playground about three quarters of a mile away. I played a bit of bass for the first time in at least four years (longer if you don’t count drunken depravity at Vibe in Hong Kong) and I also got in a short run (less than 14 minutes) – what can I say to justify that? The wind is something fierce everywhere here, and that saps my energy just as much as the heat and humidity of Singapore. I did find a running track though, so if I’m virtuous I’ll get in a 5k on the track first thing in the morning.

I won’t get a 5k on the track first thing in the morning. Let’s be realistic here.

Unfortunately, the children didn’t go down to bed until 10pm, by which point I was a husk of a human being. A few hands of Exploding Kittens, and then it was time for everyone to go to bed. I’m too tired even for the siren call of one more game on the Playstation. I must be good. I must get more sleep.