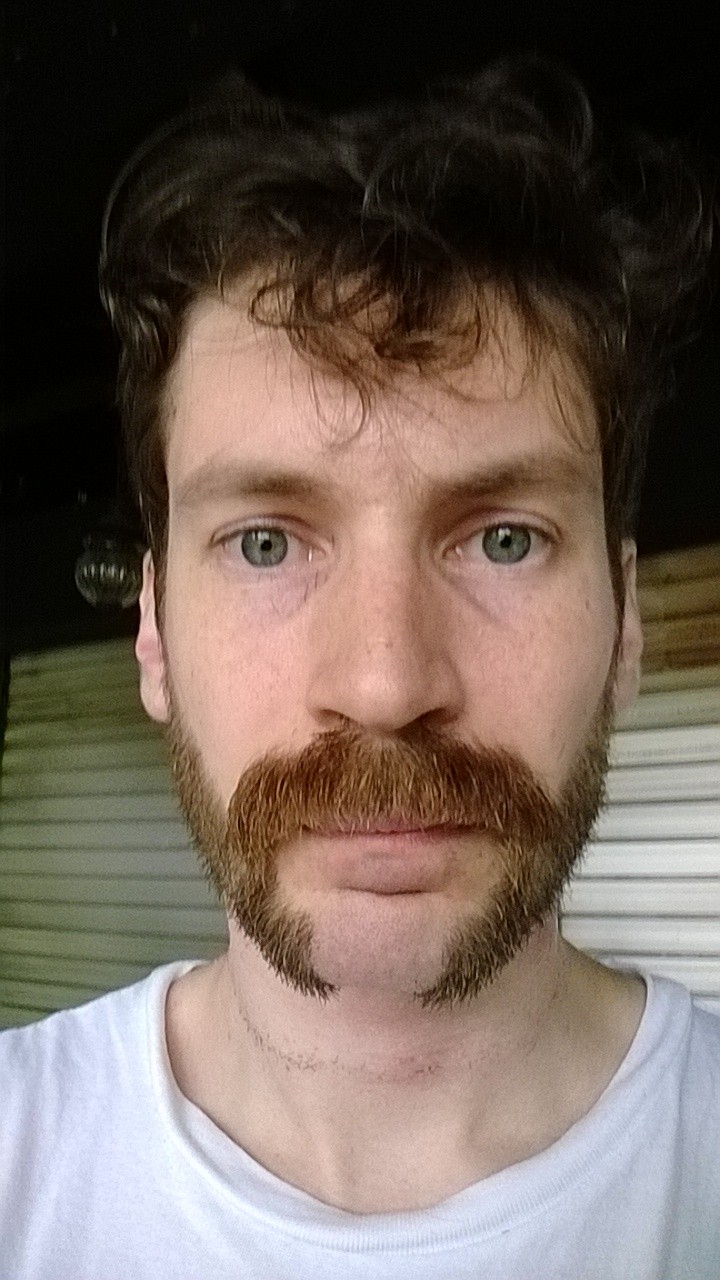 I’m a man. That means I do manly stuff, like drink beer, and watch violent films, and DIY. But since I’m not good at drinking beer in the humid environment of Singapore, my wife is just as keen on violent films as I am, and my DIY skills range from slipshod to utterly incompetent, I do worry that I’m not manly enough.

On Friday, I repaired our oven. Well, I replaced the light bulb that had blown, but this took three weeks longer than it should have, because it took that long to persuade my wife to go and get a replacement bulb, and then, in a betrayal of masculinity, I didn’t do anything until I’d located the manual and confirmed how to do it. A real man would replace the light bulb barehanded, with the oven on full blast, probably while eating raw steak to provide enough protein to help his burns heal quicker. (There’d also be a carpet of broken bulbs in the bottom of the oven, the results of trial and error, but I suppose for a real man that would go without saying.)

Yesterday, I varnished the kitchen table. At least here, I’m following in the footsteps of the celebrated footballer, Alan Shearer, who was so elated when Blackburn won the Premiership that he … creosoted his fence.

Again, I delayed varnishing the table for a good couple of months, until I finally prevailed on my wife to buy a tin of wood treatment, but at least I was capable of going to the paint shop downstairs and purchasing sandpaper to prepare the wood. There’s nothing so manly as picking out the correct grade of sandpaper. Or at least professing that you know which is the right grade for the job in hand.

Now the table is varnished, it looks much better, but it’s a shame Ikea doesn’t sell the tables ready varnished, because (a) I now have a tin of wood treatment that will go off in six months and nothing else to use it on, and (b) I was over enthusiastic with my application of the stuff and so even 36 hours later, the varnish hasn’t completely dried. The flat smells of varnish and is a complete mess, because all the things we had stored on the table are now piled on the sofa, or in a complicated deathtrap of electrical gadgets balanced around the edge of the stove. I almost pulled a full kettle of boiling water on top of myself this afternoon, which would at least have been quite a manly thing to do.

To finish this bout of manliness off in style, I went to get my beard trimmed. Two weeks ago, a little bored, I gave myself mutton chops by shaving my chin, and I was quite pleased with this, but felt it could do with a professional tidying it up. Sadly, the professional has taken the sides almost completely off, and added a woeful bit of asymmetry to my chin, but I suppose I do at least still have a face, and so I cannot complain.

Afterwards, I went to get a burger for lunch. I’d run for fifty minutes this morning, which (to the manly mind) means I can eat as much as I want, all day long. The burger joint was packed so I took it as take out, before realizing there are no quiet spots in Singapore to sit and peacefully eat your lunch. Unless you consider a bus stop by a main road "peaceful". Quieter than our flat during the Mid Autumn Festival celebrations, I know, but still… As I ate the incredibly hot chips I’d unwisely purchased with my burger, I discovered the restaurant staff had put a stapler in my bag as well.

Was this because they’d recognized how masculine I was, and wanted to allow me to do proper manly things, like staple my face? If so, it was a bit off to give me a pink stapler, rather than a chrome one, or a gas-powered nailgun, come to think of it. I considered using the staples to add a bit of iron to my diet, but a real man doesn’t worry about micronutrients, so I took it back to them. They seemed quite pleased to have the stapler back, but not happy enough to offer me free burgers for life. Oh well, I can but dream.

I went home. My daughter drooled on me for a while, demonstrating her dominance of the family. I thought of contesting this by drooling back over her, but if your wife comes in to the room to see you spitting at her firstborn … well, we don’t want to have that conversation.

No, I don’t think it would be any better on subsequent children either.

I finished off the day by reading the first ten pages of the admirably bonkers Journey To The Moon, by Cyrano de Bergerac, a book that has sadly languishes unread since I got it as a birthday present. If I’d known what an entertaining read it was, I’d have started much earlier. Then a quick gin and tonic as my weekly malaria prophylaxis, a violent and depressing (yet surprisingly moving) Jason Statham film to round off the weekend. I wonder if watching a bald man bust people’s heads is more or less manly than reading a three hundred year old piece of French literature.

Nothing Much In Particular
daddy fix, DIY, grooming, manliness

One response to “On manliness”