Disappointed at the Funan Digital Mall 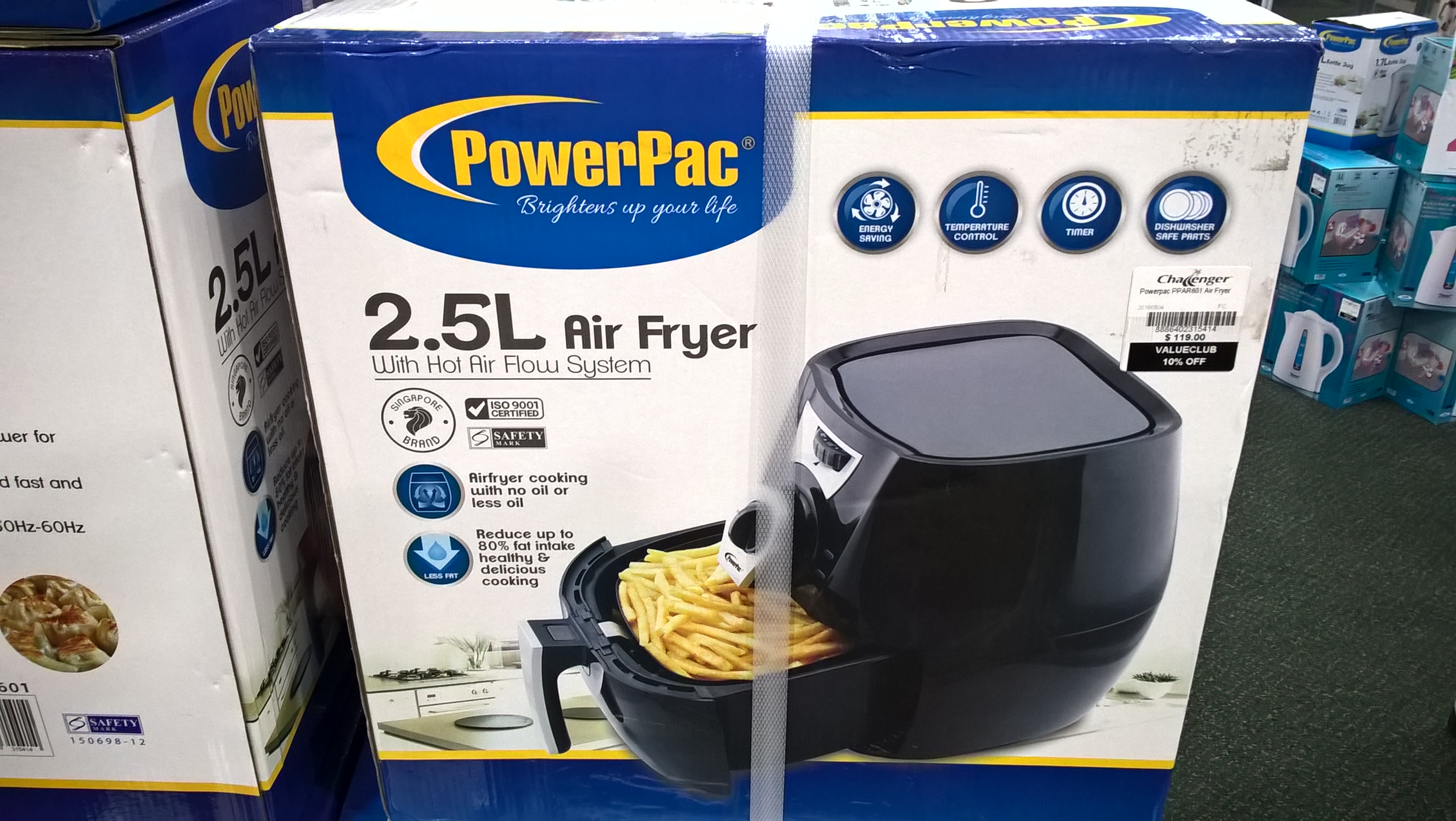 ​They’re decommissioning the Funan Digital Life Mall in Singapore. This is a five storey mall full of camera and computer shops, with some random fast food joints in the ground floor and a few places to buy manga-inspired dolls, a paintball supplier and a Games Workshop reseller called the Battle Bunker (it’s on the fourth floor, near a cake shop – hardly the bunkers of yore*). This is a shame, because it means if you want to go and play with some gadgets before buying them, you may have to wander off to SIm Lim Square, where people seem to get defrauded when trying to buy a cheap iPhone, and it’s also a lot further away. It’s not so much of a shame, because the Funan Digital Mall is packed full of large chains like Challenger and Harvey Norman, rather than smaller stores, but still, where am I going to go when I want to not buy an Xbox in the future.

There’s no news that’s totally bad, and the good news was that all the televisions in Harvey Norman are being sold off cheap, rather than moved somewhere else. And since our Samsung makes an annoying bloooop noise every single time you turn it on, I fancied a replacement. But no news is totally good, either…

This morning, we went out to the Botanic Gardens. That was a stupid idea, for although we had the privilege of seeing a three foot long monitor lizard swimming among the catfish in the lake, and we had a nice walk with some friends, it was in the blazing sunshine and Destroyer was already a little feverish. We went home, the kids conked out and I took a taxi up to the Funan Digital Mall (ah, how pleasant that name sounds with each repetition).

I delayed looking at televisions. First, I wanted to go upstairs to Challenger and buy an Xbox on the cheap.

They’re not discounting the Xboxes. They discount things nobody will buy, like inkjet printers and USB memory sticks from a decade ago, and they’re rearranged the place since I was last there, so there’s wide open spaces filled with old tat, interconnected by narrow corridors that pass glass-walled rooms full of sad people doing technical support. I found an air fryer that looked to be going cheap, and instead of battening straight onto the bargain like a lamprey, I sent a photo of the air fryer to my wife, and she told me it wasn’t much of a discount. That is the only photographic evidence of the joy I encountered today.

I descended to the depths. Down in the dungeon of the basement is Harvey Norman, a shop full of ghoul-like staff, either clustered in a group to laugh at a video on somebody’s phone, or chasing after you with a desperate look in their eyes, hoping they can make one last commission on a 60 inch flat screen before the store vanishes and takes their job with it. I felt bad for people there, but a discounted $6000 TV is still a $4000 TV, and that money would pay me to tolerate a lot of bloooops every time we turn the television on. Plus, a problem with the display of lots of enormous televisions is that it ruins your ability to discern size. There were a bunch of televisions that, next to the 60 inch beasts, looked smaller than what we have, but when I got home and got the measuring tape out, I realised even the ‘small’ one I had looked at was ten inches large than what we have now.

Insert an innuendo of your own there.

Fearful that out of misplaced guilt I was going to buy something, I fled. Then returned to the mall for a ‘sandwich’ at Subway; it did indeed have foodstuffs between two pieces of bread, but everything else you need for a sandwich, like happiness and pleasure, were excluded. And thence a forlorn look in a backpack shop for a replacement for the bag I sweated to death, and a taxi home to pick up La Serpiente for her music class.

The rest of the afternoon was a struggle. I almost fainted in the music class (I think due to fatigue and dehydration) and that was after I was standing in a bookshop with La Serpiente strapped to me, and there was a sudden gushing sound as she emptied her bladder down my front. At least she had a change of clothes – I had to spend an hour with a urine-soaked t-shirt and a damp patch on my trousers, in the company of three year olds. It’s a wonder nobody called the cops on me.

We went home. La Serpiente yelled at me. I got in a huff. She went to sleep. I went for a run. And I’ll never go looking for cheaper televisions again, I promise.

* Then again, we have a bomb shelter in our flat, and that’s on the fortieth floor of the building – I’m not sure anything makes sense any more.