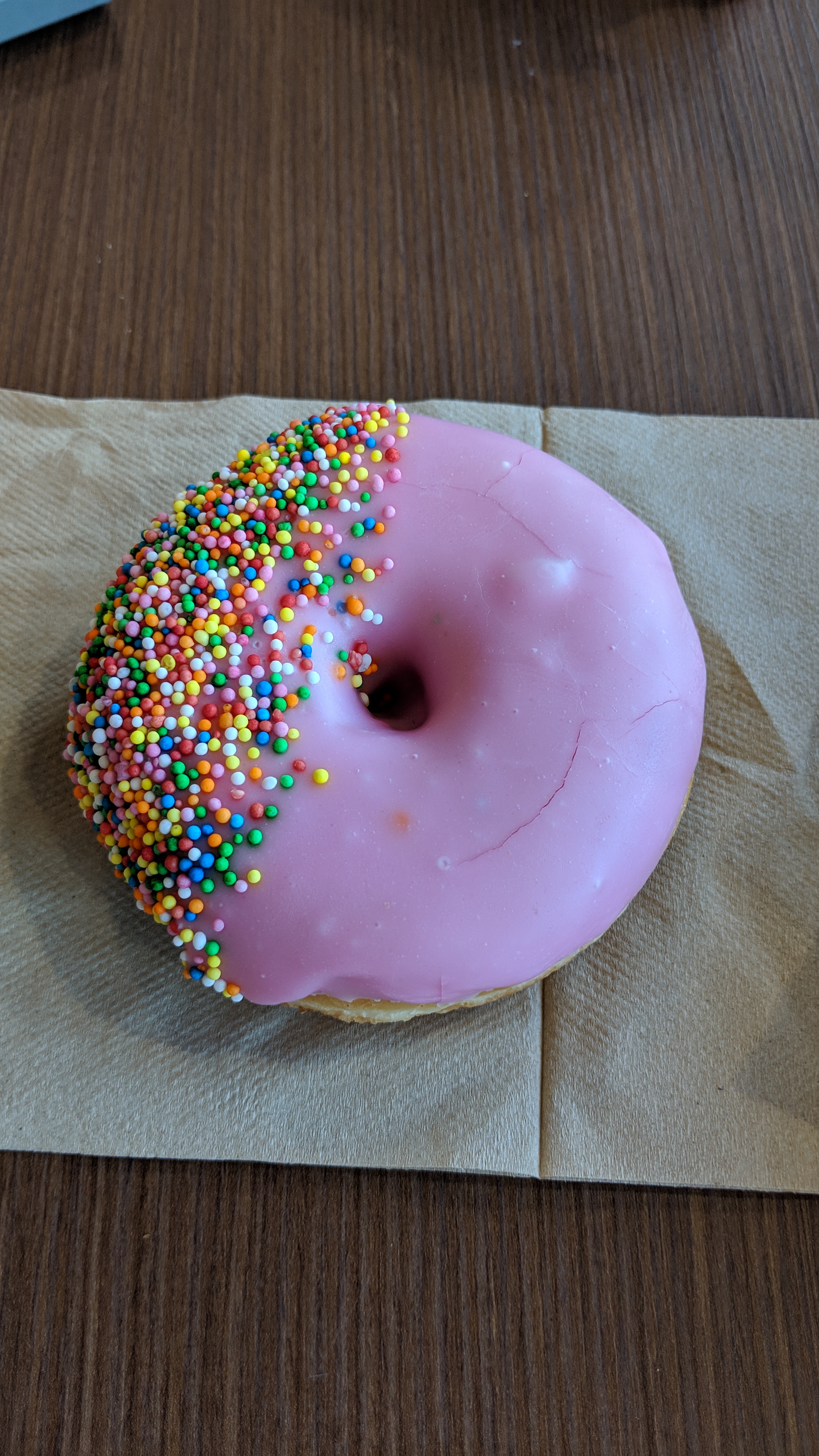 Ever since I picked up the Mustang, the thought has been lurking at the back of my mind that I should take it to a deserted parking lot, muck about with the handbrake and the throttle, and see if I can lay some dreadful circles of smoking rubber across the tarmac. But it’s hard to find an empty parking lot here in Western Australia, and I had a funny feeling that what works well in computer games would, in real life, leave some incriminating dents in the car (at best) and leave me without a working car (at worst). So instead, I drove at reasonable speed to Noranda, where I was scheduled to play my first game of Blood Bowl this century.

It’s been much longer than that – the only time I actually recall trying to play a game was with the incredible complicated 2nd edition rules, in my second or third year at secondary school – at the very latest, that would have been 1991. Since then the rules have changed a lot, and my opponent was very patient with me, particularly when there were some things I just didn’t know (like the dodge roll is easier if you’re dodging away from another player’s reach, rather than running past him).

Amazingly, I won 2-1, clawing back a touchdown in the first half after going 1-0 when I had to kick off, and then getting a quick touchdown in the second half. My opponent was all set to equalise on the last turn of the game, but as a true gentleman, he tried gang fouling one of my prone players first (by the end of the match I had 3 players left on the pitch and none of them were standing up). He rolled double 5s, which meant I had another injured player, but he had his fouler sent off and the match ended.

That was a lot of fun. My dice hated me: every time I had a chance to use a reroll because the result wasn’t what I wanted, I seemed to then roll exactly the same result again. I’m still not great at positioning, and the last 20-odd games online have helped, but judging things on a real world board instead of a tiny computer screen is surprisingly different. On the other hand, it turns out that it’s easier for me to play with a brand new set of unupgraded players (because if all else is equal, they will also be playing against a similarly unskilled set of players) and it’s also nice to go and meet people in real life and play a ridiculous board game in a brick building in the middle of (comparatively) nowhere. Maybe back there for a tournament in March…

Afterwards, a bit at a loss as to what to do for the afternoon, I went to the nearby shopping centre, and because the staff at the coffee shop were grumpy, I had to go to the cafe at the petrol station instead, where I had the ridiculous pink doughnut and some drink made from ginger and activated charcoal (protip: don’t) before going for a drive down to see the sea.

On the way, I tried out the S setting on the gear selector. Like most automatics, the Mustang has P(ark), R(everse), N(eutral) and D(rive). Below that was S, which people probably think is for ‘Sporty’, but it’s more like ‘shit yourself with abject fear’ as I soon discovered.

Remember how yesterday I said the Mustang was a bit sluggish below 90, and then burst into guttural life above that? Well, in S mode it’s in fire-breathing mode all the time. Every touch of the accelerator, no matter how gentle, elicited a growl and a sudden onrush of speed. This was the car I thought I was getting, and probably also the car that would get me banned from driving in Western Australia. So mostly, I kept it back in Drive.

(One other problem with S mode is that when you boot it away from some traffic lights and attain the speed limit instantaneously, with no sign of the first differential of your velocity reducing at any time soon, you might reasonably let a bit of pressure off your right foot. But just as the engine is extraordinarily sensitive to you pushing down on the gas, if you roll off again, the car doesn’t so much lessen its forward motion as jerk you back and forth, as though trying to shake some sense into you. On reflection, I won’t ask them to fit it with two child seats in the back next time I rent it.)

Anyway, I drove around and went to the beach for a bit, then had my third coffee of the day before heading to the airport. Driving from petrol station to the drop off, I had a man in an orange Holden drive right up my arse, so I slowed down and trundled along in front of him rather than be provoked into any last minute lunacy. And thus to the airport, and then to wait for my plane, which is currently scheduled to depart an hour late from Perth. I don’t care when it goes, as long as it goes, because I have my MRI tomorrow morning and don’t want to miss it because I’m in the wrong hemisphere. So fingers crossed…