Instead of returning in triumph to the bosom of my pub quiz team (isn’t that an appalling image in itself?) I stayed at home tonight. I was feeling groggy and confused, and while that’s a reasonable place to be after a few hours at the pub, it’s not such a great place to start from.

Thus I have no idea how the team got on. Did they endure ten questions about margarine, or correctly guess the weight on their wedding days of ten celebrity couples? The results may be shrouded in mystery. Or, they may have succeeded without me, in which case I’ll retreat into superfluous redundancy and grumble on about how I could have been a contender. Ah well, so it goes…

Tomorrow I have been scheduled to do some stand-up comedy at work. About wine. I approach this with some trepidation, for several reasons. Stand up comedy works when you have a small, crowded space with the comedian well lit and everyone else hanging on their words. Not so well in an evenly lit room with poor acoustics and somebody trying to reconcile invoices in the background. More so, although one attempts to give the impression of effortlessness, in general comedy works better when it’s been well-rehearsed, not when you’ve decided to make a few off-the-cuff and ill-advised "jokes" about wine. So that will be interesting.

Last time, I got some advice from an audience member afterwards. "Say something racist, that will be really funny" I was told. I suppose you can’t choose your audience, even though it’s essential to pick your audience wisely. I don’t believe the apotheosis of comedy is a man in a white hood burning a cross on somebody’s front lawn, but then I may lack the sense of humour required to get ahead in industry. Or you shouldn’t pay attention to all the advice you get.

It does make me wonder what people think is funny, or why it is that the things I think are funny aren’t the things other people do. It can’t be that racist jokes have been ruined for me by doing stand-up, and if only I’d not paid attention to the mechanics of a joke I’d still be chortling with the rest of them over person-of-certain-ethnic-background-conforms-to-stereotype-with-hilarious-results material. At least, I hope I wasn’t like that before. Yet, there’s a market for people to have their prejudices confirmed to them by somebody in a position of nominal authority. Maybe I should try some sexist jokes instead. Those always do well in the workplace.

Oh, and I’m regrowing my beard. Maybe that’s responsible for my constant fatigue. 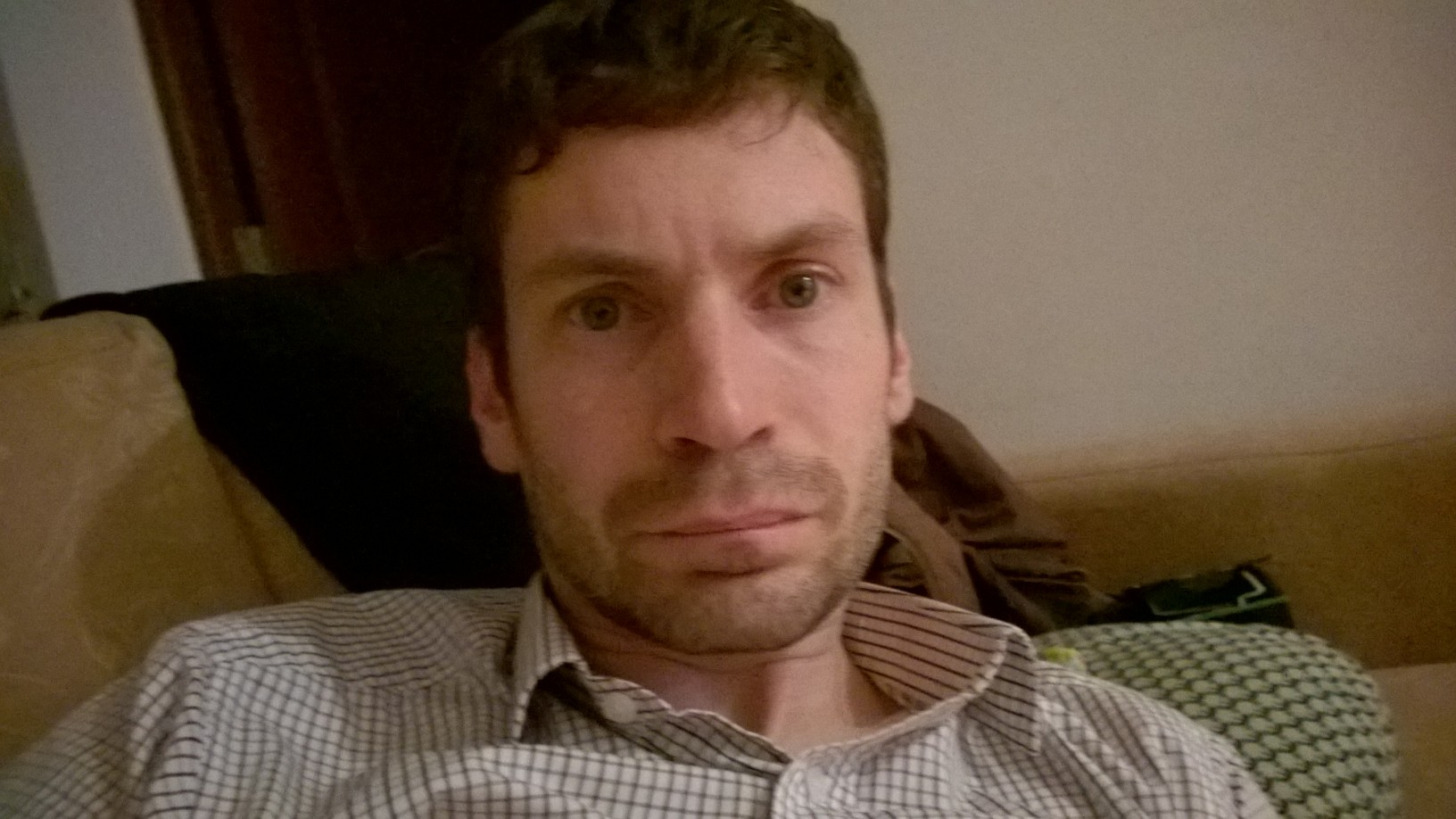 2 responses to “Drop out”