Waiting for the typhoon 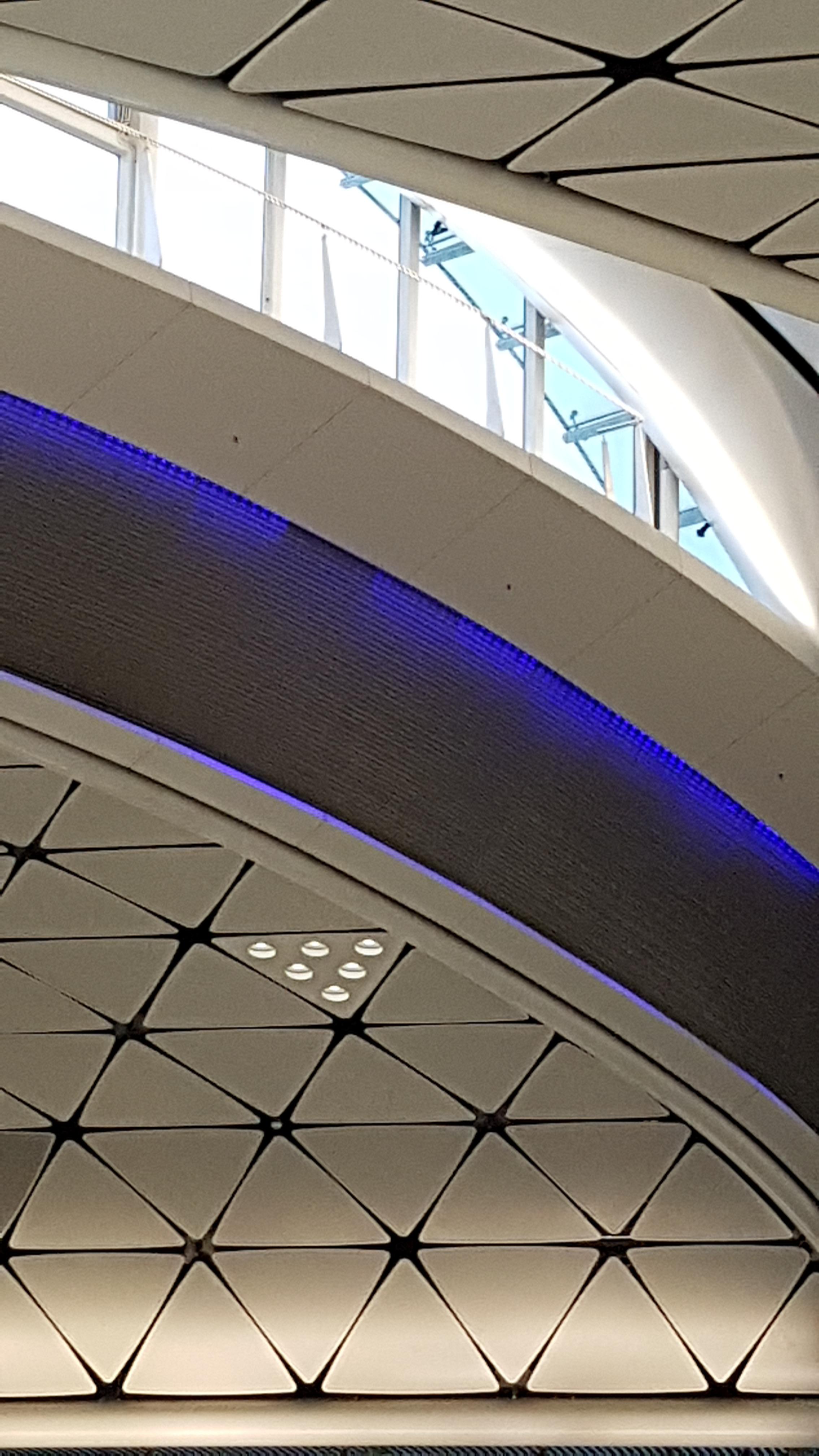 A T8 typhoon was declared this morning, but there was nothing but spotty rain until ten minutes before we needed to get a taxi to the station, at which point it began sheeting it down and apparently all the taxis dissolved. We jumped my suitcase down the hill to Queens Road, where my wife narrowly avoided being run down by a charging taxi appearing out of the mist like an mythical creature, before stopping a second one who drove us with great ferocity and precision to the station in Central, where we could check in for our flight and then narrowly misses being able to get a burger in the shopping centre above us.

Today has basically been a series of near misses: I had what was nearly equivalent to breakfast at the Flying Pan in Wan Chai, I almost had a burger that I’d been fantasising about for the last 12 months, and then when we made it to the airport, I almost got a nice meal to eat but instead we were sent to a remote corner of the airport where there’s nothing but pork noodles and Starbucks. Oh well. With any luck our flight will leave on time, at least.

Outside, the sky is low and grey. With the typhoon in place, we may be able to take off (if the wind is blowing in the right direction) or we may be stuck in the terminal for a long delay. My money is on a long delay because our plane isn’t at the gate, which suggests it might not be arriving on time to pick us up, which means we will hopefully see our children on Monday, but who knows?

It’s been hard to be back in Hong Kong for such a short time. We overestimated how much rushing around we could handle; we should have stayed in one place and implored everyone to visit us. And I also should have got up and walked around a bit, rather than just sit down and drink away Saturday night. But still, we got to see lots of people we knew from Hong Kong (double bonus if they were flying in themselves for the weekend) and although I’ve done nothing but eat, sleep and drink, that is itself an achievement. Of sorts.

I probably should have hiked. Maybe next time.